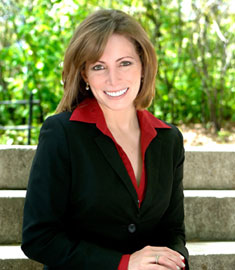 Miller states, “The AT&T American Cup is a wonderful event, and I have fond memories of competing and winning in 1993. I am honored to work with USA Gymnastics and Jacksonville Economic Development Commission (JEDC) Sports and Entertainment Office to build awareness and interest in the AT&T American Cup in Jacksonville. I hope everyone will come out and support these incredible athletes. A big and loud hometown crowd can really motivate the USA gymnasts as they take on the world.”

President of USA Gymnastics Steve Penny states, “We are excited returning to Jacksonville and having Shannon as part of our team. Jacksonville was a great host for us in 2007, and Shannon is a former American Cup champion who knows first-hand that this event is always a great opportunity to see the world’s best gymnasts up close.”

The 2011 AT&T American Cup, which features all-around competition for both men and women, will begin at 11:30 a.m. on March 5, 2011. For only the second time in the event’s history, the AT&T American Cup will be part of the Federation International of Gymnastic’s World Cup series and is one of four all-around World Cup events in 2011. Tickets may be purchased through Ticketmaster by phone at 800-745-3000; online at http://www.ticketmaster.com; at all Ticketmaster outlets; through participating gym clubs; or at the Veterans Memorial Arena Office. Visa is the preferred method of payment.

The athletes competing in the 2011 AT&T American Cup will be announced closer to the event. 2009 world all-around silver-medalist Rebecca Bross of Plano, Texas, and Germany’s Fabian Hambuechen won the 2010 Tyson American Cup.

The other three World Cup all-around events in 2011 are in Glasgow, Scotland; Stuttgart, Germany; and Tokyo, Japan. 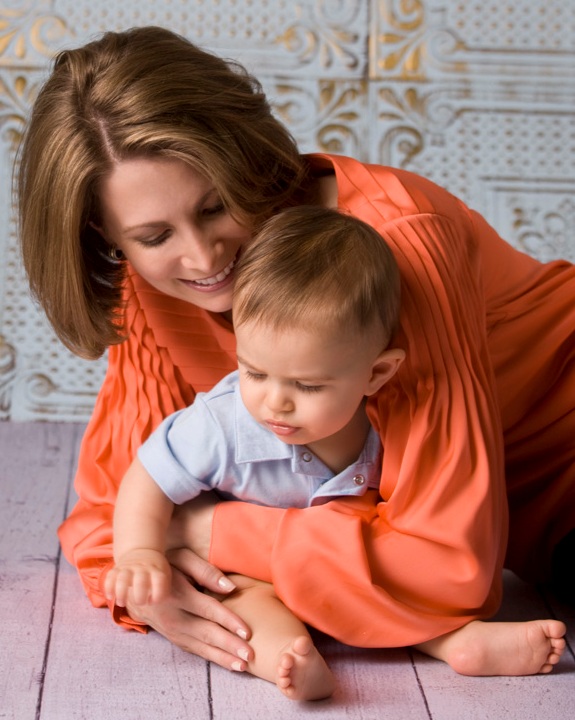 Shannon Miller is the only American to rank among the Top 10 All-Time Gymnasts and is the only female athlete to be inducted into the US Olympic Hall of Fame twice (Individual 2006 and Team 2008). Among her career highlights, Miller has won an astounding 59 International and 49 National competition medals, over half of which are Gold. She is the only US gymnast to win two World All-Around Titles. Her tally of five medals (two Silver, three Bronze) at the 1992 Olympics in Barcelona, Spain was the most medals won by a US athlete. At the 1996 Games in Atlanta, GA, she led the “Magnificent Seven” to the US Women’s first ever Team Gold and for the first time for any American gymnast, she captured gold on the balance beam.

Miller is now President of Shannon Miller Lifestyle: Health and Fitness for Women, as well as an author, television personality, and host of Shannon Miller Lifestyle Radio presented by St. Vincent’s HealthCare. She holds a BBA in marketing and entrepreneurship from the University of Houston and her law degree from Boston College. She founded the Shannon Miller Foundation dedicated to fighting childhood obesity and is Co-Chair of the Florida Governor’s Council on Physical Fitness. Miller continues to travel the country as a highly sought after motivational speaker and advocate for the health and wellness of women and children. Shannon and her husband welcomed their first child John “Rocco” on October 28th, 2009.

The mission of Shannon Miller Lifestyle is to inform, educate and inspire women to lead a healthy and balanced lifestyle. Through books, DVDs, motivational speaking, a weekly call-in radio show, and website ShannonMillerLifestyle.com, Shannon focuses on opening the lines of communication and reminding women that it is okay to ask questions, demand answers, support each other and have fun along the way. Shannon Miller Lifestyle is targeted to women with a focus on pregnancy and motherhood.

AT&T Inc. (NYSE:T) is a premier communications holding company. Its subsidiaries and affiliates – AT&T operating companies – are the providers of AT&T services in the United States and around the world. With a powerful array of network resources that includes the nation’s fastest mobile broadband network, AT&T is a leading provider of wireless, Wi-Fi, high speed Internet and voice services. A leader in mobile broadband, AT&T also offers the best wireless coverage worldwide, offering the most wireless phones that work in the most countries. It also offers advanced TV services under the AT&T U-verseR and AT&T │DIRECTV brands. The company’s suite of IP-based business communications services is one of the most advanced in the world. In domestic markets, AT&T Advertising Solutions and AT&T Interactive are known for their leadership in local search and advertising. In 2010, AT&T again ranked among the 50 Most Admired Companies by FORTUNER magazine. Additional information about AT&T Inc. and the products and services provided by AT&T subsidiaries and affiliates is available at http://www.att.com.

The JEDC Sports & Entertainment office enhances the region’s economy by attracting special events and sports organizations to the First Coast. The sports office helps develop and coordinate sporting and entertainment events and actively promotes the facilities owned by the City of Jacksonville, and serves as an in-house event production, marketing and advertising agency for regional sporting events, bringing millions of dollars to the region each year. For more information, please visit http://www.jaxdevelopment.org.

Based in Indianapolis, USA Gymnastics is the national governing body for gymnastics in the United States. Its mission is to encourage participation and the pursuit of excellence in the sport. Its disciplines include men’s and women’s artistic gymnastics, rhythmic gymnastics, trampoline and tumbling, acrobatic gymnastics, and group gymnastics. For more information, log on to http://www.usa-gymnastics.org/.